Alexander Zahn has over 15 years of experience in multi-channel marketing. He received his Bachelor’s degree in Film and Video Production with a concentration in Advertising and Promotions in 2006 and has since worked in agency, in-house, and independent capacities to help countless businesses promote their services and products across both traditional and digital marketing channels to attract, convert, and retain customers. Alexander is passionate about the creative process and enjoys collaborating with clients to achieve marketing objectives through video production, photography, graphic design, web development, social media, search engine advertising, public relations, and more. He speaks multiple foreign languages, including German and Spanish, and as such understands the intricacies of crafting messages to target specific audience demographics. Over the years, Alexander has worked with businesses in many different industries, and he has spent the past several years specializing in healthcare marketing.

Outside of work, Alexander enjoys spending time with his family, such as playing board games, video games, swimming in the pool or playing croquet. He is also an avid cinephile and delights in the current Golden Age of Television. He loves traveling and exploring new places, especially if they are warm and tropical.

Excellent, reliable service from billing to back office support for my practice. Efficient, honest, I cannot say enough about the quality of the services provided. 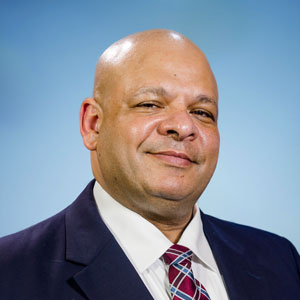 Wafik Abdou, M.D.Anesthesiologist
This biller is great and works with a great team. Sandy and her team goes beyond on getting the job done in a properly and timely manner. 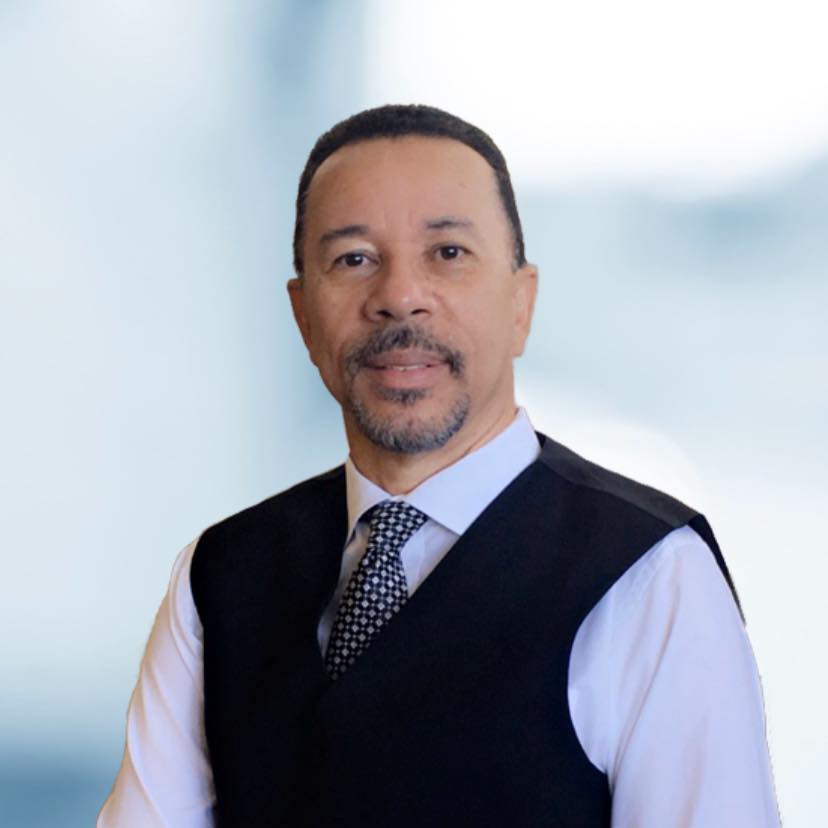 Hugh Beatty, M.D.Family Doctor
Loved the energy of the team, especially Sandy. They make the billing process seem too easy and engage you all the way with the initial process.

Empire Management Group provides a comprehensive suite of practice management services in Bakersfield, California, to support independent physicians and help them start, manage, and grow their medical practice, allowing them to focus on what they do best — helping patients. 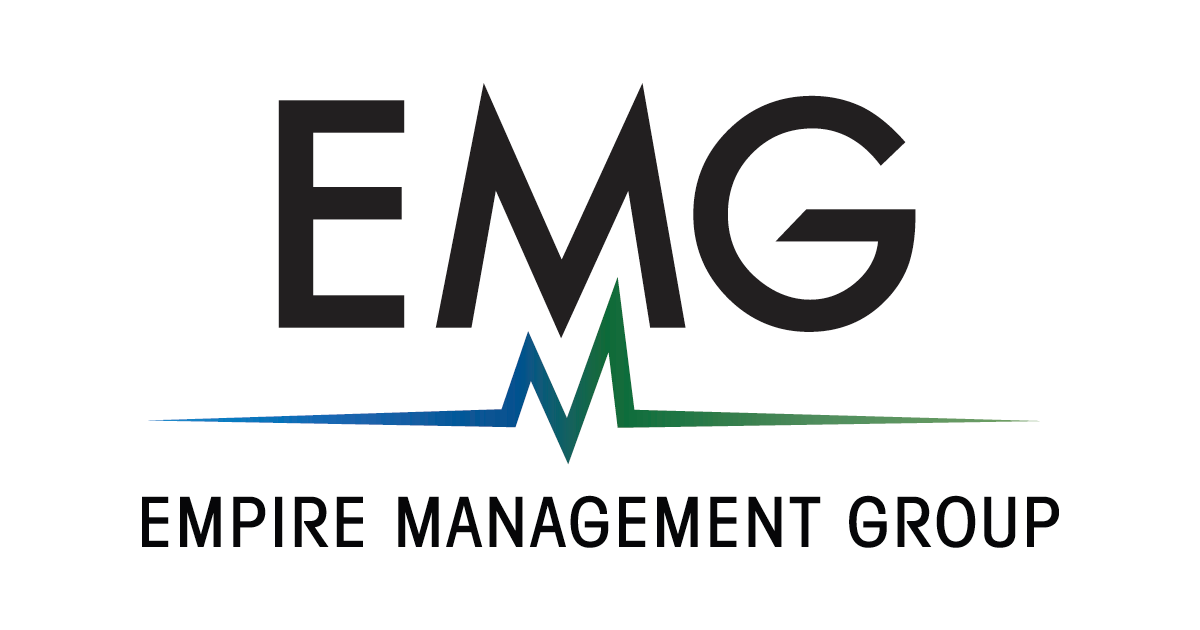 WE'RE Here To Assist You

Whatever your practice’s current pain points are, Empire Management Group is ready to help.